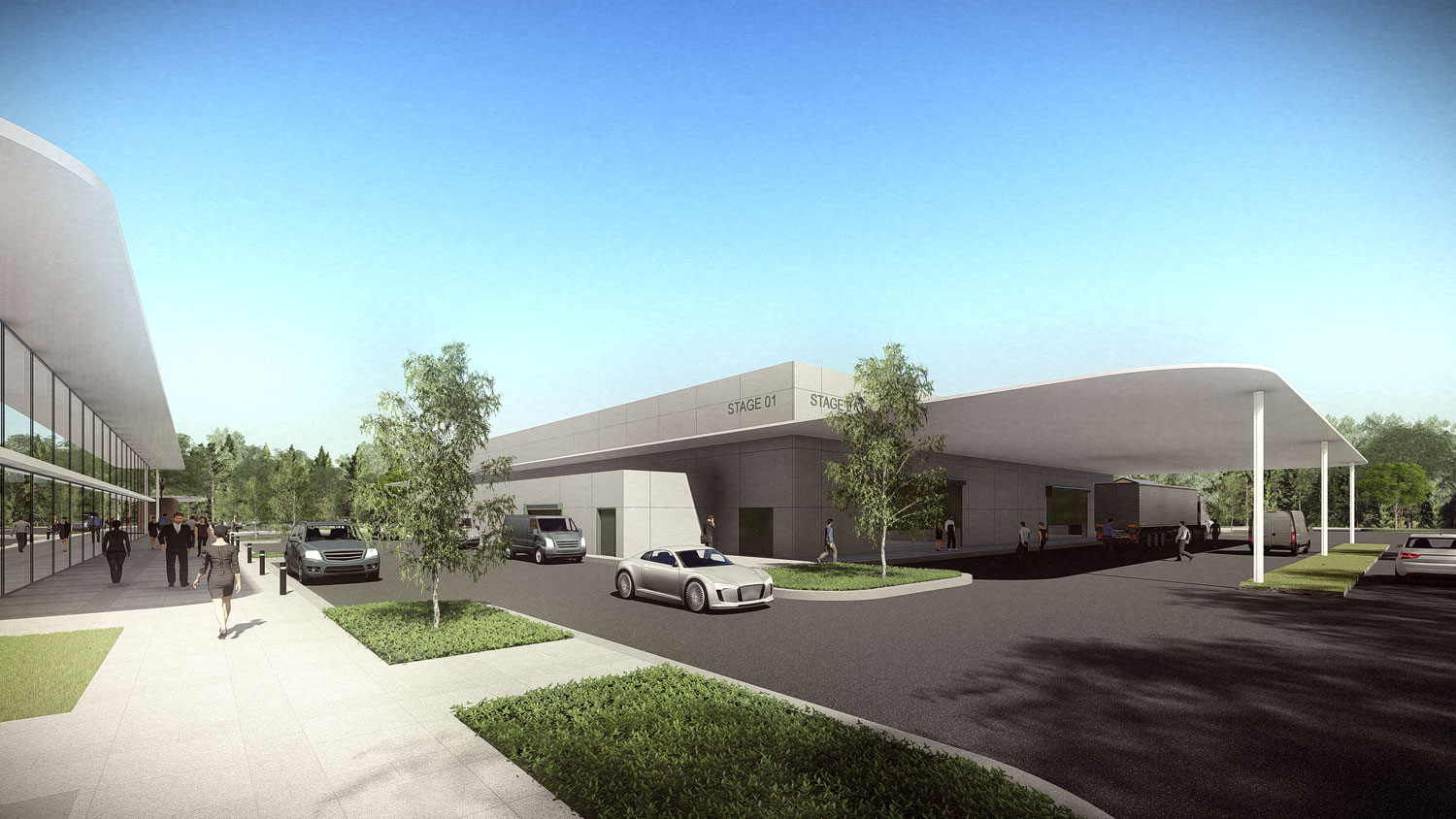 With an already significant film and television personnel presence in the Northern Rivers region, Byron Film Studios seeks to enhance and capitalize on this intellectual property and opportunity. The aim is to establish a permanent and sustainable film and television industry in the region, providing consistent employment and significant capital input.

Byron Film Studios will seek to establish a fully functional film studio with sound stage, permanent production space and offices, a range of transient offices to allow for pre-production and in-production project, and post-production /editing suites. The region allows for excellent location shoots, and has a vast array of accommodation and food options. It also has excellent transport infrastructure, with 3 major airports – Brisbane, Gold Coast and Ballina all very accessible to Byron Bay and Bangalow.

Byron Film Studios has already engaged with its partner Cumulus Visual Effects to setup “Stage 1” of the post production studio. Cumulus now has the capacity to edit and grade film, television and other visual media in-house in the comfort of their facility in Bangalow.