Creative Artist of the Year – Will Gammon 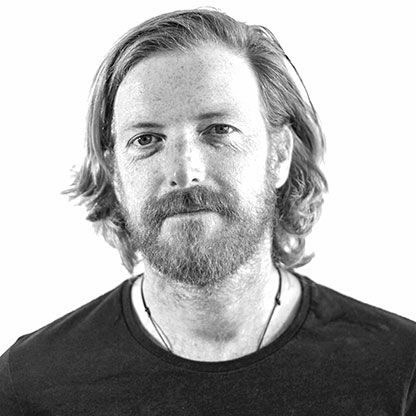 "Will Gammon has nearly two decades of experience in the visual effects film industry as an artist, and is constantly challenging existing methods in order to present forward thinking alternative solutions to the way we live and work in the industry.

Director and Owner of Cumulus VFX, established in 2010, Cumulus started from humble beginnings in a garage. Armed with a laptop and a vision to create remote visual effects as a service, Will quickly tapped into the independent film market, offering cost-effective solutions to low budget films. After a few years of proving the workflow, Cumulus VFX began to spread its wings and take on larger packages of work and move into the wider area of post-production and beyond.

Will started his career in visual effects in early 2001, with brief credits including Marvel Studios - Thor, Harry Potter, Mission Impossible 4, Happy Feet 2 and Peter Rabbit.  He has the unique ability to engage with directors to make their visual effects dreams come to reality. The most recent collaboration was with local director, Damon Gameau, on the feature 2040 a critical film which explores the important topics of climate change, gender equality, the political climate, farming methods, SOlshare power and more.

Will has collaborated with Jobs NSW to create more job opportunities for experienced practitioners, while fostering the skills of young and local talent through traineeships and internships. This enables Cumulus to produce stunning visual effects for film, television and other visual mediums including virtual reality (VR) in Byron Bay for both clients and creative artists. Using custom software Syclone, which takes the headache out of working outside a major city, enables Will to focus on fostering a happy, creative workplace for his talented group of artists to produce nothing but the best VFX and Picture Post."