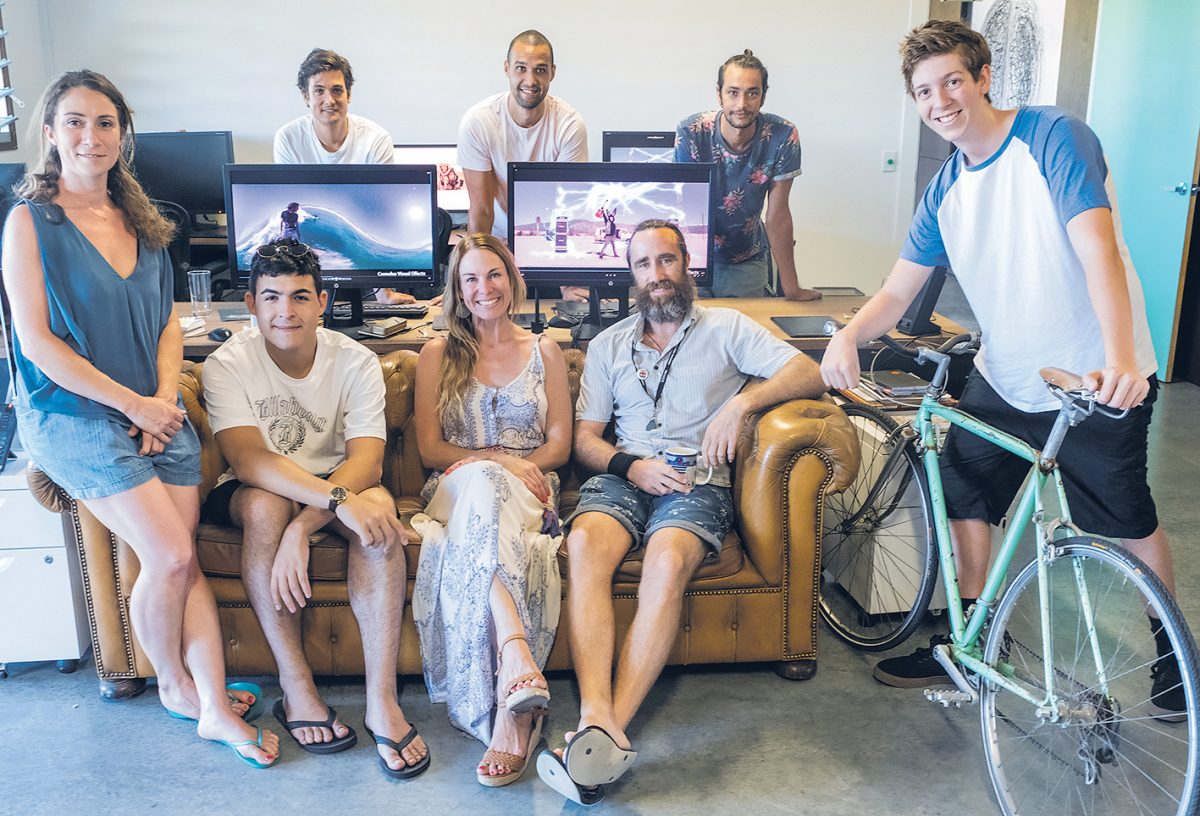 Raph put aside his school books early in 2017 when Cumulus VFX director Will Gammon offered him a full-time traineeship. He hasn’t looked back. Located at Byron Bay’s Habitat, Cumulus is a creative studio boasting some of Australia’s leading visual effects artists.

Raph says, ‘I’m working with incredibly experienced artists at Cumulus, some who are three times my age. And while the deadlines put us under the pump, it sure beats school! I knew relatively nothing about VFX when I started here, but in the last 12 months I’ve worked on a number of great films, including Peter Rabbit, and I’m constantly being challenged to come up with creative solutions.’

He says, ‘We have almost 20 staff, including 15 visual effects artists in the studio, and I’m on the lookout for the region’s brightest creative thinkers to grow our team.