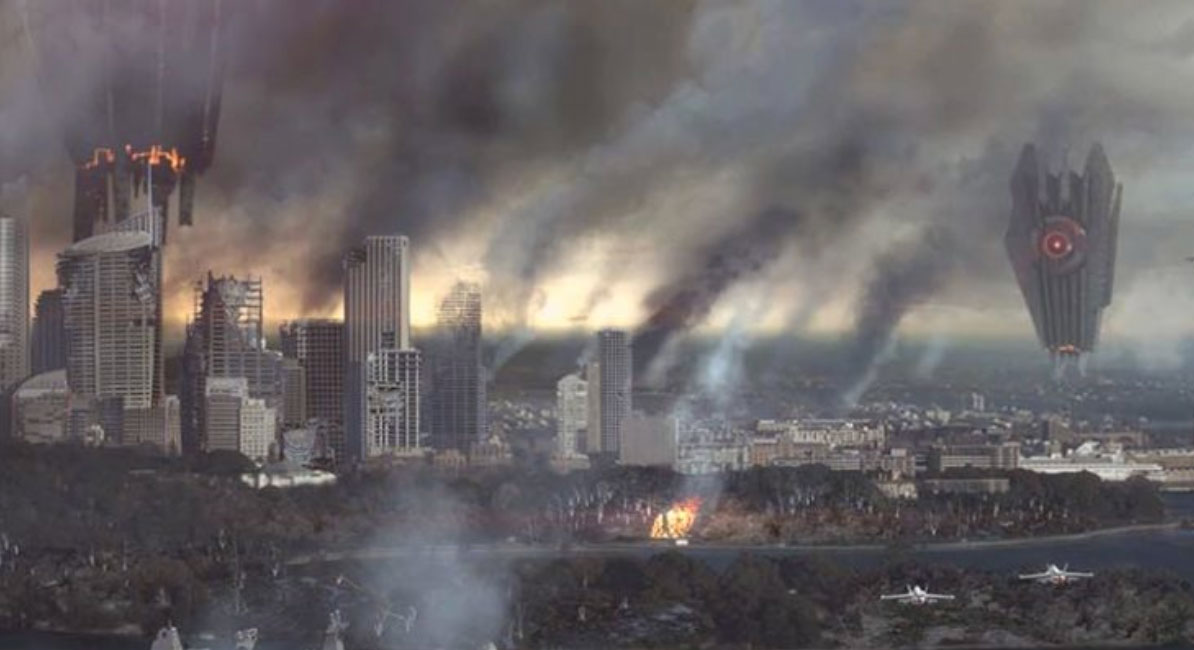 Effective creatives have all the fun

They’ve walked the Sydney Harbour Bridge with Hoges. Gone down the garden path with Peter Rabbit. Flown Katie Holmes over New Zealand. They’ve even been to Mars… all from the outskirts of Byron Bay.