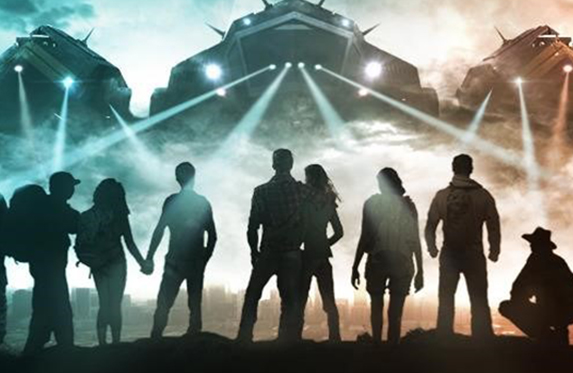 Having contributed to globally iconic blockbusters including Lord of the Rings, Blood Diamond and the Harry Potter series, Will has over 15 years’ experience in film post-production, working under the guidance of top talent in Adelaide and Sydney.

In 2010, he founded Cumulus Visual Effects Pty Ltd (Cumulus VFX) from his garage in Bangalow. Today, his studio is based in Byron Bay and employs 11 full-time staff and up to 22 contractors during peak times. The space has expanded to a fully fitted-out studio with grading and film finishing capabilities.

Alongside other high-quality visual effects techniques, Cumulus VFX specialises in “compositing” – assembling multiple images to make a single image. This is a largely sought-after skill in the industry, and one which has afforded them contracts with a portfolio of high-grossing films.

Experience working with large blockbuster films gives Cumulus VFX an edge in the industry. ‘Our experience means that we can offer medium-budget films the same effects that big Hollywood films have, but for a fraction of the price’, says Will.